What happens when a Filmmaker and a Programmer come together? They make a Filmgame.

In this case, it is an enhanced text-adventure based game. It is about conspiracy, Aliens, Wikileaks, etc. It is a Game, where you can choose your Path. Starting in the End of the Second World War, your Adventure begins with a lie, but was it really a lie? Or is it your destination? Sci-Fi, Thriller and Spy Game Fans will feel at home.

In this early / Demo version, which we call "THE PROLOGUE", it is the Zero Chapter... The Chapter before the Main Game, that we are developing, but still need resources, because it consumes us a lot of time. Although we enjoy it,  the development process is a bit too intense. It is based on accumulation of information, comparing dates, etc. We need support for this long Road we really want to walk!

While you can play this Demo for free, it is preparing you for the next upcoming Chapters. And show you how we work and how our concept of the Game is.
That is why we did not want to sell it, but give it for free. We really enjoyed doing it, although a lot of work was put into, especially because the creativity sometimes did not come along with the possibility of doing it. We were in our beginnings struggling in how we wanted to do the game.
At First, it was only a text based adventure game, than it had sounds... But in the end, we did it in the way how a Filmmaker would do: With a Movie feeling Touch.and instead of using text-input-commands, we decided to do a choice answer concept. Although in the next chapters we would like to introduce a kind of map system too. We will see...

We know from Experience that some indi games give too many options as answers, making gamers abandon the game, and losing the immersible effect of the Story. We do not want that, we keep maximum three options during the gameplay. We want you to feel like in a movie.

All Videos and Images we are using in this game is copyfree/copyleft or was created by ourselves. Same goes with the Soundtrack and the Animation which were made by us or were downloaded by copyfree CC Sites.
For more Information, read the Disclaimer in the Game.
Please give us feedback, we really want to know what you think about this Demo,
Hugs,

Everyone who donate to this Project and depending of the amount, will have his Name used in a character in this game if he or she wishes it. There will be plenty of Characters and Extras in this game, because the Story is inmense.

Tino Trivino (The Filmmaker) (This text was no supervised by our english corrector, so I apologize for the bad spelling and missed words :)  In the Game, the text was carefully corrected and supervised by the person dedicated for translation)

The theme of conspiracy, the genre of sci-fi and thriller, the format and playthrough which reminds me to noir film (or what do you call a 1950's film? I am a bit lost about that kind of classification ^^;), and also the visible efforts of providing historically accurate terms and visualization; all of those entices me to this project. Keep up the great work and take your time, I'll stay tune for the continuation ^^

Hey thats really nice from you. Indeed its a bit difficult to choose only one Genre, because you cannot imagine the next chapters :) A lot of noir is indeed there. 1940s-1950s style. We really try hard not to go too much into scifi, but more into real content.. well.. what is real what is not, we still think Area51 was for real. But we have also a lot of interest into the former Neocons, Illuminati, etc and who are behind all of this. Thank You my friend and hugs from VDA Studio :)

Please, give us your Opinions and your Suggestions.  They are very Important to us! 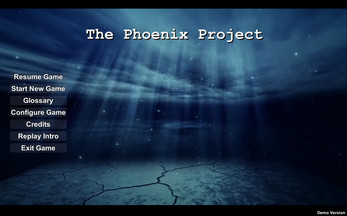 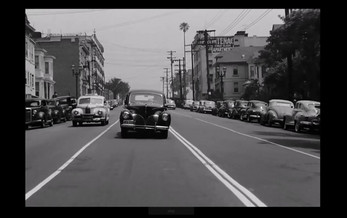 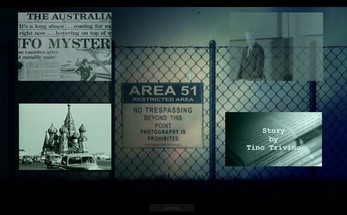 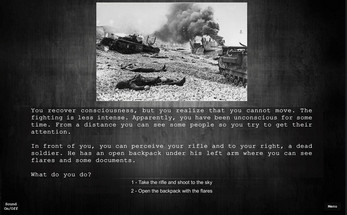 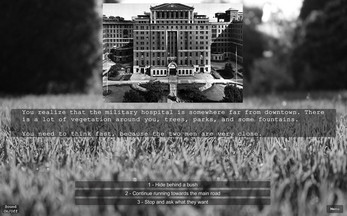 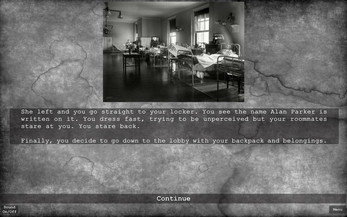